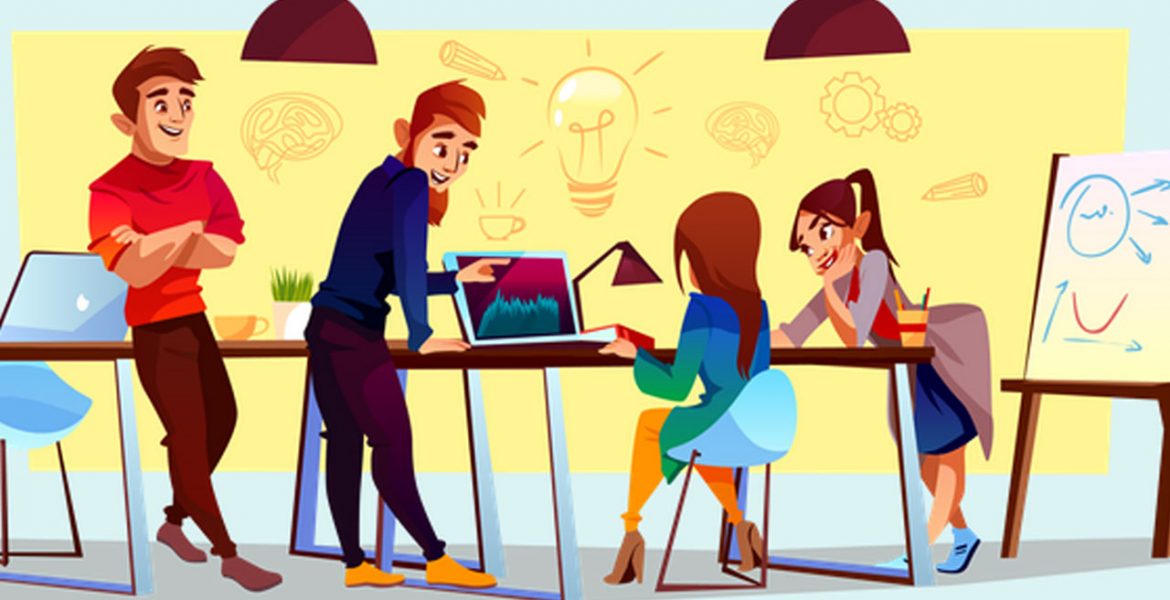 9 Factors why SVGs are important for the Internet

SVG stands for scalable vector graphics. It’s a file format that allows the website to view vector images. This means you can scale up and down an SVG image. Without losing any accuracy, making it a perfect alternative for responsive web design. 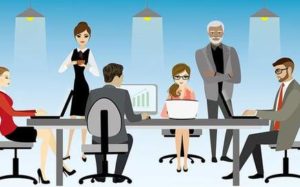 Scalable Vector Graphics have never gained the recognition they merit. Despite being a W3C standard since 2001. This is because most web users (using Internet Explorer). Without a plugin are unable to display the images.

There are a variety of reasons why svg animation fits the web framework are as follows:

SVG is an open specification that can be used without limitations by developers. W3C is also known as the World Wide Web Consortium. The World Wide Web is the largest universal standards body.

Without incurring pixels or lack of detail. SVGs are resizable for up to any dimension. The method of resizing a digital image is image scaling. Scaling down an image renders it smaller while making it bigger is scaling up an image.

Generally, basic images such as logos and maps would have a smaller file size. Compared to their JPG, PNG, or GIF equals bitmapped images. The number of bits used to store the data has limitations when transferred on the Internet. Files that are smaller in size can result in shorter transmission periods. This will take less storage space.

This states that for you to build and change SVG XML on the server. You can use PHP, .NET, Python, or some other language/framework.

This is to construct interactive effects and animations. Generating SVG XML and also to manipulate this on a client using JavaScript. You may add event handlers, such as clicks or mouse-over, to any SVG feature.

The format is backward and forward compatible. Although the facilities provided by SVG rendering engines can vary. SVG engines are going to make what they can and neglect the rest.

SVGs are available; text and drawing components are machine-readable. Such that screen readers can parse the images with other devices.

Since Google, Yahoo, Bing, and other search engines. This can index the content of an image, SVGs provide enhanced SEO. Canvas has taken the thunder of SVG to some degree because of support.

Moreover, IE is the only browser that is mainstream and does not support SVG. When Microsoft introduces SVG in IE9. It provides many exciting possibilities for web developers and users to expand. 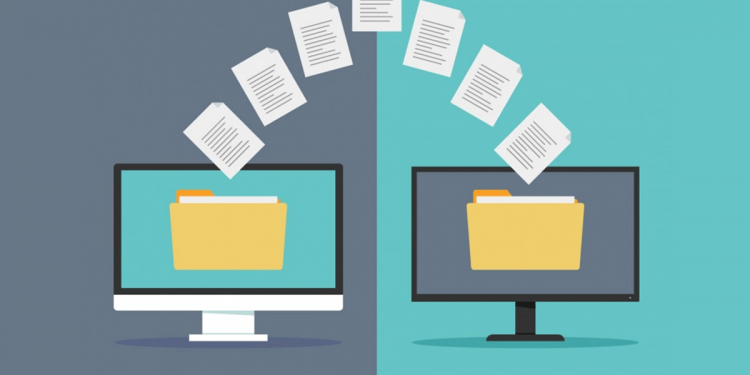 Tool to transfer your files in easy mode

With the rapid expansion of the technology, many software are been introduced by the developers for the benefit of smart phone users. Since there are lots and lots of android application are available in app stores we need to consider the application performance and check whether works for error free before start to use is. The apps that you are installing in your gadgets much have portable features to use either in laptop, smart phone or in any other gadgets.

Sharing your collections is easy now

Even though we are having so many facilities in order to share our files from one device to another still we are not able to send the big size file with ease. SHARE it is the best cross platform file transferring application. Here is the application for android users through which sending high size files, send more than fifty pictures at a time. This application is 200 times faster than the blue tooth speed. And its speed goes up to 20 m/s. For most of the people sharing their files to other person is really very difficult one. 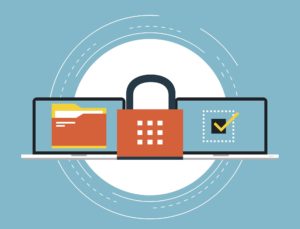 Before knowing about this app they used to connect their mobile in laptop through data cable and copy it then share it to another mobile using some external cables. But now with the emergence of wetransfer alternative application we are able to share everything such as files, images, videos, music files, movies and other apps to nearby mobile or devices with ease. This is the application which is top rank which downloads from the google play store.

For this application you need not to have much more space in your device. It just takes about 16 MB from your device. This app is support for all the operating system such as android, apple iPhone, Mac OS, windows phone and for black berry. This app has been the first files sharing tools among four hundred million of people all over the world. To use this app there would be no such network restriction which means you can share anywhere and at anytime. As this app is cross platform sharing you can able to send file even from laptop to mobile or mobile to laptop. This has the replicating option by which you can able to send messages and view replies through this application. Do download it from your app store now. 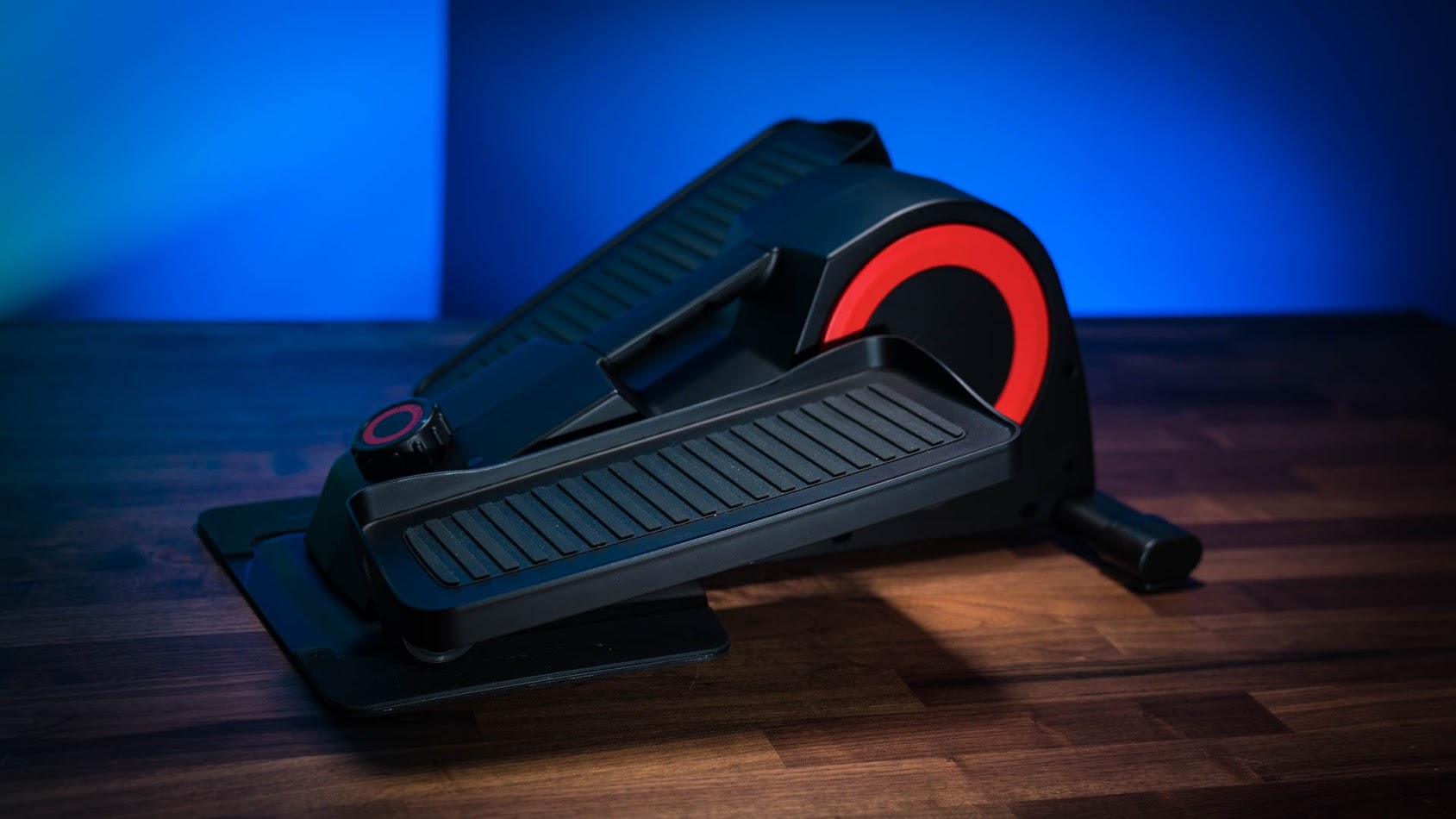 A big part of the manner in which we currently live our lives has quite a bit to do with going to an office in order to get work done on a regular basis. This is a good way to boost efficiency but the fact of the matter is that it is having a somewhat negative impact on other aspects of human life, in particular physical fitness. You see, it’s just not likely that someone that goes to an office regularly would be able to get any meaningful sort of physical fitness.

After all, you are going to be sitting at a desk all day, not really doing all that much in the process. You can get up and walk around to stretch your legs but until and unless you are going for jogs or to the gym before or after work you are going to end up gaining an enormous amount of weight which, once you have gained it, would be nearly impossible for you to decrease in any major way, shape or form. 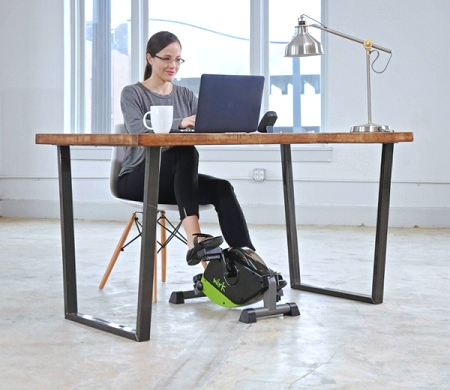 This is why you need smart fitness solutions that can help you stay highly efficient at work without compromising your health in the process. Using an under desk elliptical trainer is one thing that you can do. If you are trying to solve a problem you are facing or come up with creative ideas, using an elliptical trainer that is small and compact can be used and this would boost your physical fitness quite a bit as well. This would make it so that you don’t need to take time out from work to stay fit, rather you would be doing so then and there!